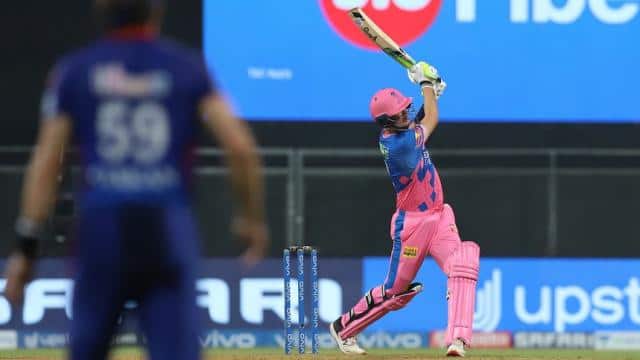 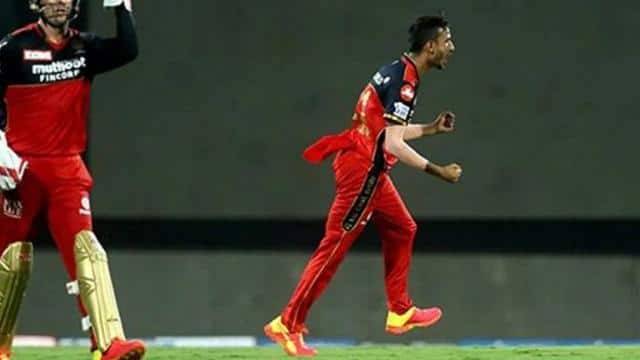 RCB made an incredible start to the 2021 Indian Premier League after they beat defending champions MI by two wickets in Chennai. The game went down to the last ball and was a humdinger.

Virat Kohli-led unit is now set to lock horns with the SRH on Wednesday, April 14 at the MA Chidambaram Stadium. The Sunrisers, on the other hand, didn’t make a great start to the tournament, losing to the Kolkata Knight Riders by 10 runs at the Chepauk itself.

After they lost two early wickets in their run-chase, they were playing catch-up. Moreover, in Chennai, the SRH are yet to win a single match. However, on the head-to-head count, David Warner’s men have a 10-7 lead over Royal Challengers Bangalore.

The pitch at the Chepauk has been a fairly decent one for batting. The track has shown signs of slowing down, especially in the second half. Batting first should be the safer option. Scoring runs in the powerplay will be critical. There will be clouds but with around seven per cent chances of rain. The temperature will be around the 30 degrees Celsius mark. 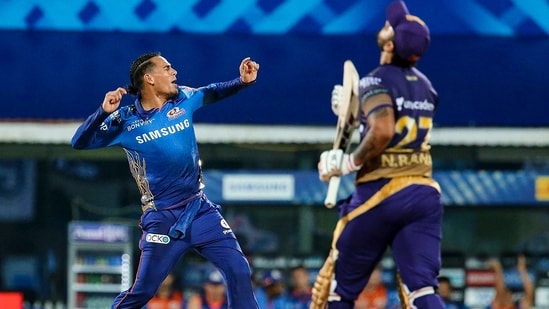 Mumbai Indians (MI) came back from the jaws of defeat to register their 1st win of the tournament, beating Kolkata Knight Riders (KKR) by 10 runs. Kolkata Knight Riders batsmen lost their way in the run-chase after the fall of Nitish Rana, gifting wickets at regular intervals to the Mumbai Indians spinners. Trent Boult finished brilliantly at the end, defending 15 runs in the last over against the likes of Andre Russell and Dinesh Karthik. After a disappointing start, the Rohit Sharma-led side got on the points table with a win, while on the other hand, Eoin Morgan will look to consolidate on a mixed start to the tournament when they take on Royal Challengers Bangalore (RCB) on April 18. Earlier, Suryakumar Yadav made 56 and Rohit Sharma made 43 as Mumbai finished on 152 all out. Rana’s 57 kept KKR in the hunt but his departure brought about a collapse that KKR failed to arrest.