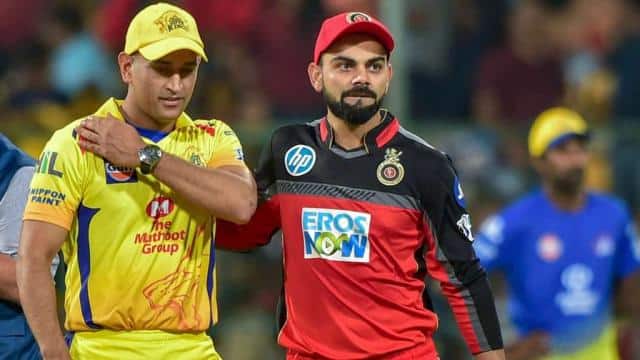 In the Indian Premier League (IPL) 2021, Chennai Super Kings (CSK) will face Royal Challengers Bangalore (RCB) today. Both teams have so far looked in great form. RCB have won their first four matches, while CSK have scored a hat-trick of wins after losing the first match. Talking about the point table, RCB is at the top, while CSK is at the second position. Fans are also eagerly waiting for the match between Mahendra Singh Dhoni’s CSK and Virat Kohli’s RCB.

Head To Head Competition Among The Top Team

A total of 26 matches have been played between the two teams, of which CSK has won 16 and RCB have won 9 matches. RCB is the only team this season that has not lost a single match so far. If CSK manages to stop RCB’s victory, it will also reach the top in the point table.

Both teams rarely change their winning combination. While Glenn Maxwell has been associated with RCB this year and has continued to perform brilliantly, CSK has placed bets on Moeen Ali, who has performed brilliantly so far this year.