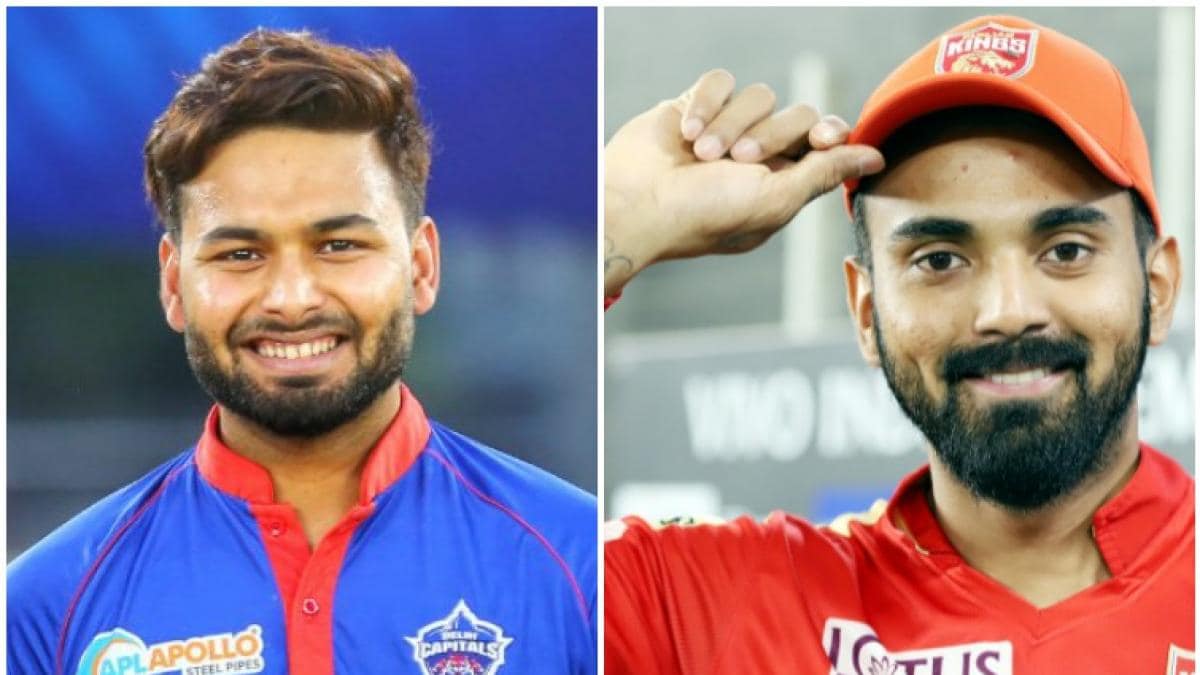 Delhi Capitals (DC) will face Punjab Kings (PBKS) in Ahmedabad on Sunday in the 29th match of the 14th season of IPL. The Punjab team will enter the playoffs by maintaining the rhythm. The match will start at 7.30 pm at the Narendra Modi Stadium in Ahmedabad.

Punjab Kings young spinners Harpreet Brar and Ravi Bishnoi have made headlines with their best performances. In the last match, against Royal Challengers Bangalore, Brar took 3 for 19 and Bishnoi also took 2 wickets for 19 runs. The duo put together 8 overs and took 5 wickets for 36 runs.

They now face Delhi, who have a better record against spinners. Openers Shikhar Dhawan and Prithvi Shaw are also in excellent form. Dhawan has so far scored 311 and Shaw 269, which includes 71 fours and 15 sixes.

The Delhi Capitals team has won 5 matches in 7 matches this season, while the Punjab Kings have 3 wins in 7 matches.

Talking about IPL records, there have been 27 matches between Punjab Kings and Delhi Capitals so far (2008-2021). Punjab has 15, while Delhi has won 12 matches. In the last 5 matches, Delhi beat Punjab 3 times.

The grip on the ball remains strong at the Narendra Modi Stadium and batting becomes difficult as the innings progresses. In such a situation, in-form captain KL Rahul can choose batting after winning the toss, he scored an unbeaten 81 from 57 balls against Bengaluru.

Veteran leg-spinner Amit Mishra may return to the Delhi team. In such a situation, Lalit Yadav will have to stay out, although he did well in the last match against KKR. Akshar Patel balances the team with his all-round skills.

This match will be of the top-order batsmen, in which Shaw’s aggression will be in front of Rahul’s technique, while Chris Gayle will be trying to dominate Pant in his style.

Delhi has an edge in the fast bowling department. They have bowlers like Avesh Khan, Kagiso Rabada, and Ishant Sharma. Avesh has taken 13 wickets so far, while Rabada has also acquired the rhythm.

For Punjab too, the problem has been continuity. Barring captain Rahul (331 runs), no batsman has consistently done well. In bowling, Mohammed Shami took 8 wickets, while Jay Richardson and Riley Meredith didn’t prove well.