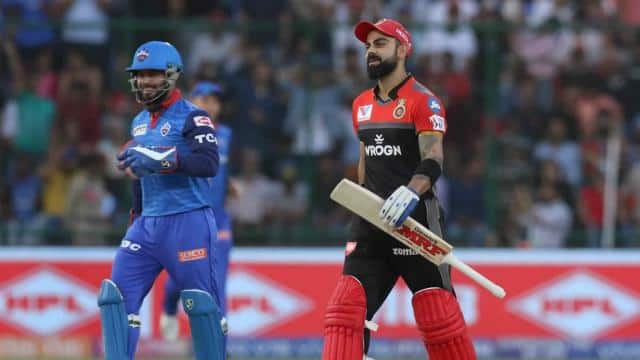 The Indian Premier League (IPL) 2021 will be played today between Delhi Capitals and Royal Challengers Bangalore (RCB). Both teams have looked in excellent form so far in this tournament. Both teams have played five matches, winning four times each, while losing one each. Delhi Capitals and RCB have eight points recorded in their account. Delhi Capitals are second in the points table on the basis of net runrate, while RCB are in third place. Whichever team wins the match will reach the top of the point table.

Delhi Capitals will have to go into the match without off-spinner Ravichandran Ashwin, who is currently out of the tournament due to Corona’s troubles in his family. RCB suffered a 69-run defeat against Chennai Super Kings in their last match, while Delhi Capitals defeated Sunrisers Hyderabad on the last ball in the first Super Over of this year. RCB will have to avoid the mistakes made in the match against Chennai Super Kings, in which all-rounder Ravindra Jadeja hit 37 runs in the 20th to take his team to 191 runs and then beat RCB by taking three wickets. RCB’s two Australian players Adam Jampa and Ken Richardson have returned home for personal reasons. However, his return would not make much difference as Richardson played one match while Jampa did not get a chance to play any match.