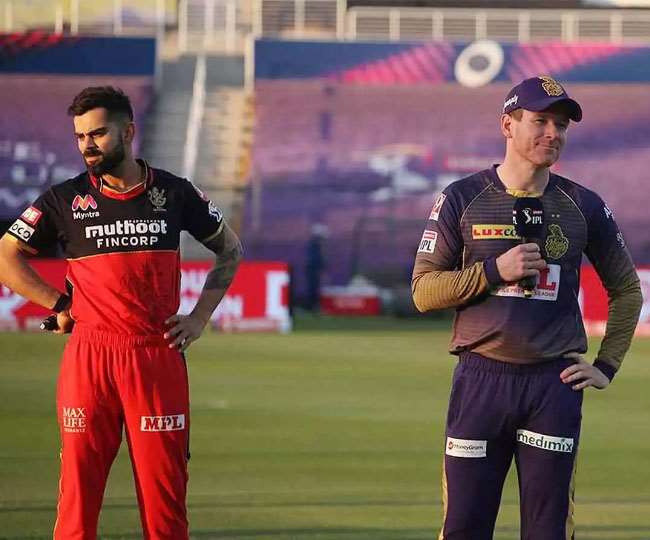 The 30th match of the IPL 2021 season will be played between Kolkata Knight Riders and Royal Challengers Bangalore. The match will be played at the Narendra Modi Stadium in Ahmedabad at 7.30 pm. This is the second time this season the two teams are going to play against each other on the playing field.

However, RCB have suffered defeat in two of the last three matches. In the last match, Punjab Kings defeated RCB by 34 runs. At the same time, Kolkata has won only two matches out of seven matches so far and is at number seven in the table. Let’s know which players will play in both teams today.