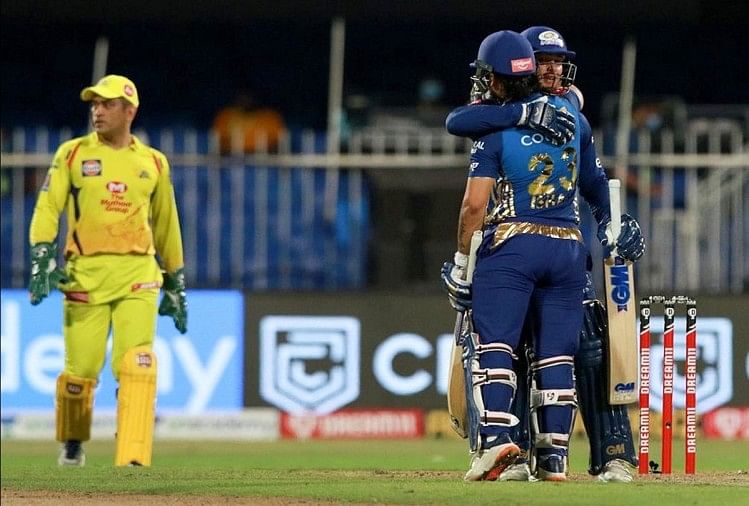 The 27th match of IPL 2021 will take place between Chennai Super Kings and Mumbai Indians today at 7:30 pm on Saturday (May 1) at the stadium in Arun Jaitley, Delhi. The special thing is that this season, the two teams will be face to face for the first time.

The match is going to be exciting

Even though Mumbai Indians have captured the title five times in the history of the IPL, this season the Chennai team seems to have a heavy upper hand. Chennai, ranked number 1 in the point table, has won five of the six matches this season, while Mumbai Indians have won only three of the six matches. However, both teams have won their previous matches. In such a situation, these teams will also live to win, due to which today’s match is going to be very exciting.