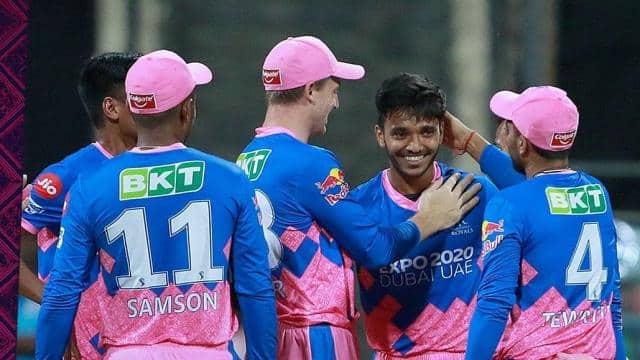 Talking about KKR’s playing XI, Eoin Morgan can change the playing XI of the team. Kolkata’s top order against Chennai was shattered badly. This time, Nitish Rana and Shubman Gill will have to start well for KKR. Kamlesh Nagarkoti proved to be quite useless against Chennai. Shivam Mavi can be replaced in KKR’s playing XI in his place. Sunil Narine is likely to get a place in the playing XI in today’s match as well. Andre Russell has a confirmed place in the team. He also contributed with the bat in the last match. Pat Cummins can find a place in the playing eleven as a fast bowler along with the Prasidh Krishna.