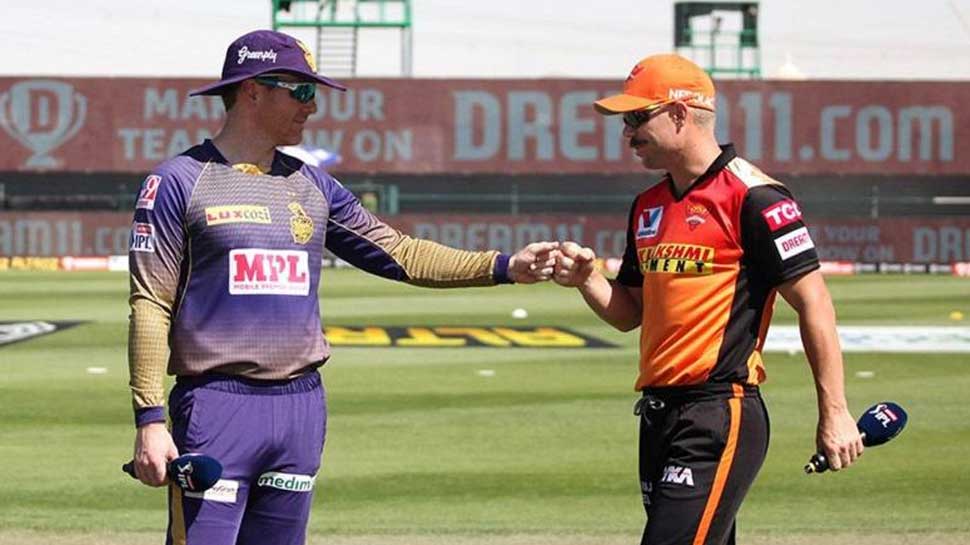 Talking about the head-to-head record between these two teams, KKR is ahead in this matter. There have been 19 IPL matches between the two so far in which the Kolkata Knight Riders have won 12 times and 7 matches have been won by Sunrisers Hyderabad.

The third match of IPL 2021 (IPL 2021) between Kolkata Knight Riders and Sunrisers Hyderabad (KKR vs SRH) will be played after a few moments from now. Both Eoin Morgan and David Warner would like to begin this season with a captaincy win. Fans are desperate to know who will win in this match.