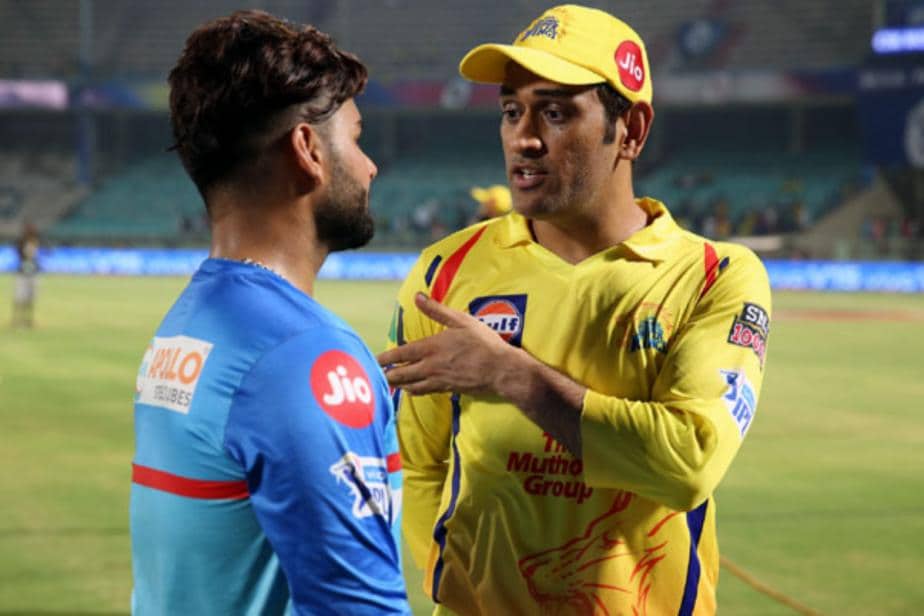 In the second match of the 14th season of the Indian Premier League (IPL), the Delhi Capitals team defeated the Chennai Super Kings by 7 wickets. Under the captaincy of Rishabh Pant, Delhi dominated the Mahendra Singh Dhoni’s team throughout the match. Batting first, CSK’s team made a strong total of 188 runs by losing 7 wickets thanks to a 54-run stormy inning played by Suresh Raina. However, the opening pair of Prithvi Shaw (72) and Shikhar Dhawan (85) played with the bowling of Chennai and achieved the target of 189 runs in 18.4. Chennai Super Kings captain Dhoni blamed the team’s bowlers for the loss.
After facing defeat in the first match of IPL 2021, Chennai captain Dhoni said, “A lot depends on the dew, and keeping that in mind, we wanted to score as many runs as possible. The batsmen did their job well and took the team to 188. We could bowl better because the batsmen were shooting shots from above the field, which was not good for us; the bowlers could not perform as expected and bowled very loose balls. We have taken a lesson from this and our bowlers will do better in the future.” Chennai’s bowling attack proved to be a sow in front of the Delhi batsmen in this match and all the bowlers of the team looted the runs.